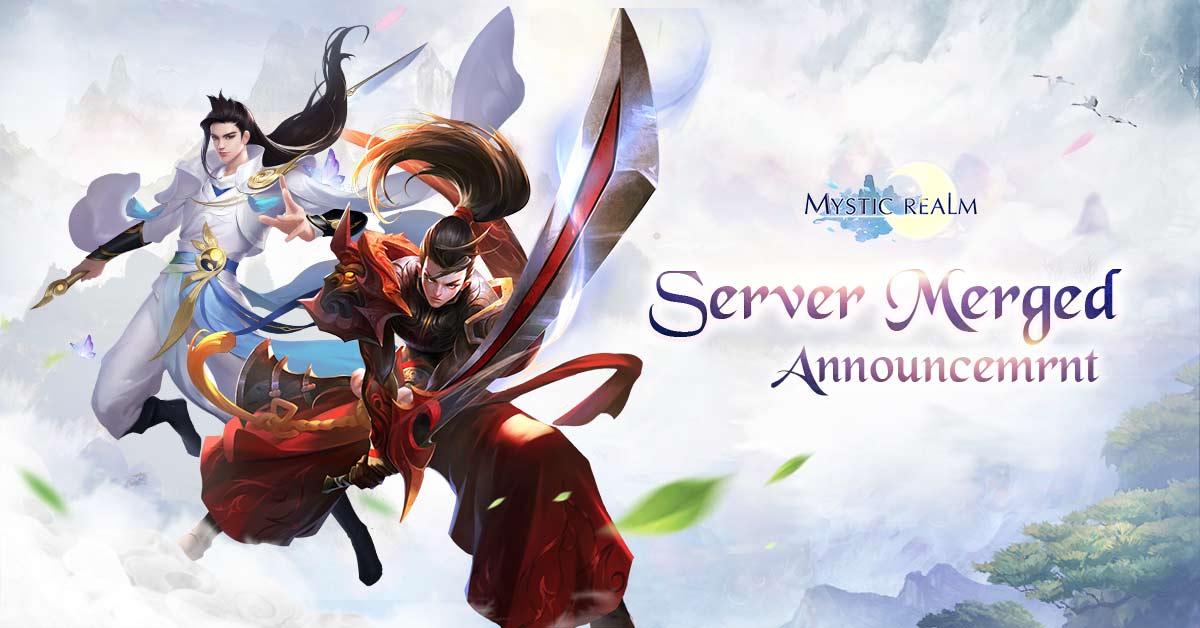 In order to provide our players with a better gaming experience and more chances to make friends, we have decided to merge some servers.

The server merging maintenance will be conducted on the 23 April, from 15:00 to 17:00 and the following servers will be merged during that period. After merging is complete, players can log in the game as usual via the original entrance.

1.After server merge, characters under the same account will be sorted by level and VIP EXP from high to low.

2.If an account has more than 3 characters after server merge, there will be a new function to delete characters until there are only 3 left. You can choose not to delete the characters. Character deletion is irreversible.

3.If your character shares an identical name with other characters after server merge, you will be given a free rename chance. You can log in the game only after the name is changed. You can use the original name back if you are the first player to make the rename.

4.Guilds with identical names will be renamed automatically after server merge.

5.Rankings will be rearranged after server merge. A chief/co-chief will be given a free guild rename chance.

6.All items will be discontinued from Market after server merge.

#MothersdayHello players, Today is Mother's Day, I hope you don

Hello players, although a lot of bad things have happened recently, I

This our First Update!Dear Player,We will are going our first update o

This our First Update!Dear Player,We will are going our first update o