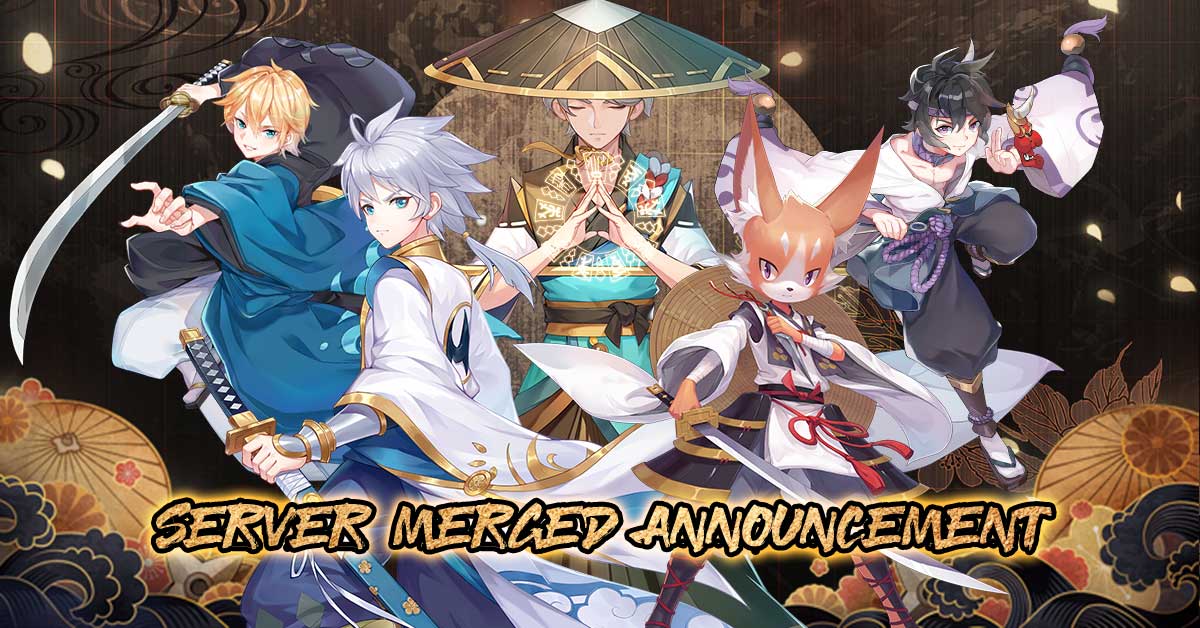 Dear Players,
This is the latest merging server.=)

In order to increase the interaction in the game and provide better gaming experience to you, we have decided to have a server-merge
Asia will be started to merge at 1500 – 1700 (UTC+8), 18th of December(Wednesday).

Players will not be able to log in to the game during the server merge.

Greetings to all player! Thanks for playing Yokai Tamer. Strategy Hunt

Dear Players,This is the latest merging server.=)In order to increase