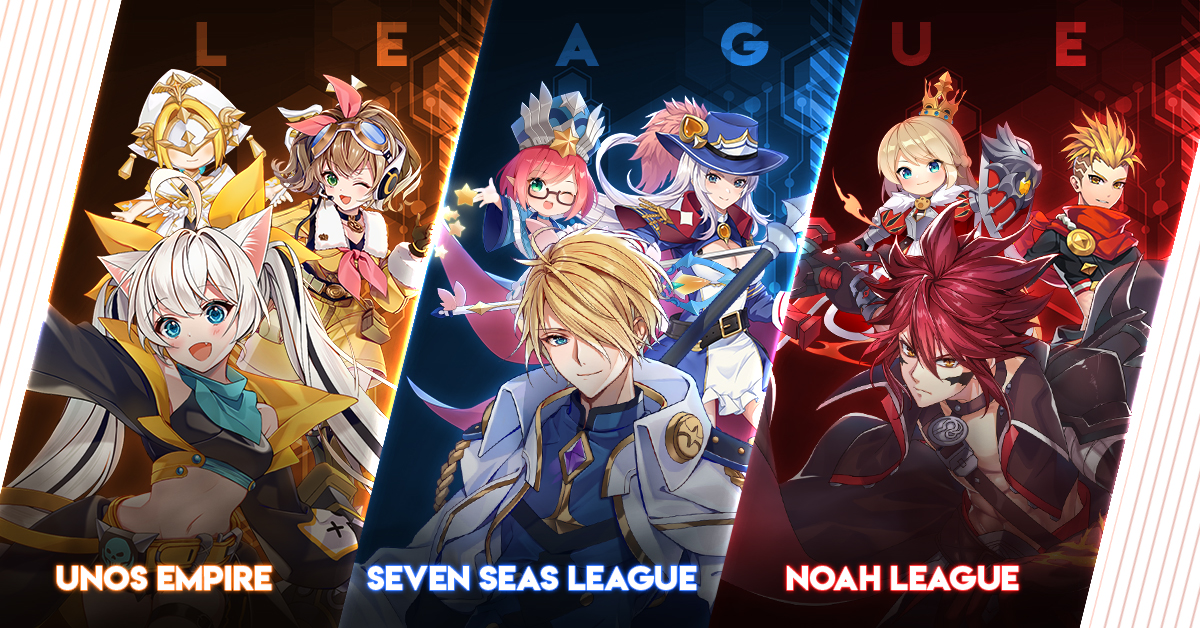 After confirming the league, due to the need to elect a chief for the current league, a Supremacy War (league war) will be held, and the details of how it’s played are as follows.

When the event starts, players will be on the first floor. All the players will fight as a guild, and after killing a certain number of other guild players, they can enter the second floor.

After entering the second floor, players need to fight for the King Flag and avoid being killed by others for 5 minutes. If you want the King Flag, kill its holder with all your strength then.

If you are confident of your own strength, go to the center of the scene and fight with other players. Kill as many people as you can to reach your goal, and then move on to the next floor, where you will get the priority to grab the King Flag (the first one to arrive has a huge advantage).

If you think you’re not on par with the other whales, you can try to look for mercenaries and launch an attack at the edge of the map, in order to reach the second floor.

In addition, wars will happen between leagues (League Invasion), and this gameplay allows players to obtain large amounts of supplies, which they can use to strengthen the Scapular and increase their stats.

Every two hours, the lord of the league will be refreshed, and every player has the same cap limit. This means that no matter what the CP is, the side with more people has a huge advantage in the ownership of rewards. Rally your league members and fight it out!

I hope this is an informative introduction on League War for all of you.

Dear Warriors of the land of Gaia,Thank you for your attention and sup

The System of Scapular unlocks on day 25 of server launch.This is anot

Our Update is completed!Welcome to log in now and experience the lates

Warriors of the land of Gaia,We have a scheduled server maintenance an